President Barack Obama joined former President Bill Clinton to debunk myths on health care reform. Their conversation at the Clinton Global Initiative in New York City made the point that Democrats are united when it comes to making health care implementation a success. President Obama quipped “Let’s face it, it’s been a little political, this whole Obamacare thing,” He then went on to review the benefits and future of health care reform in the U.S. and access to quality health care around the globe. 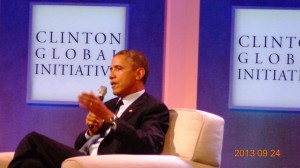 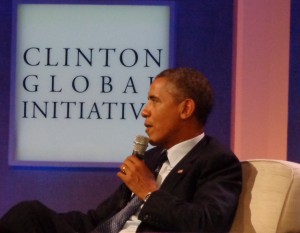 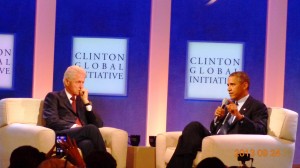