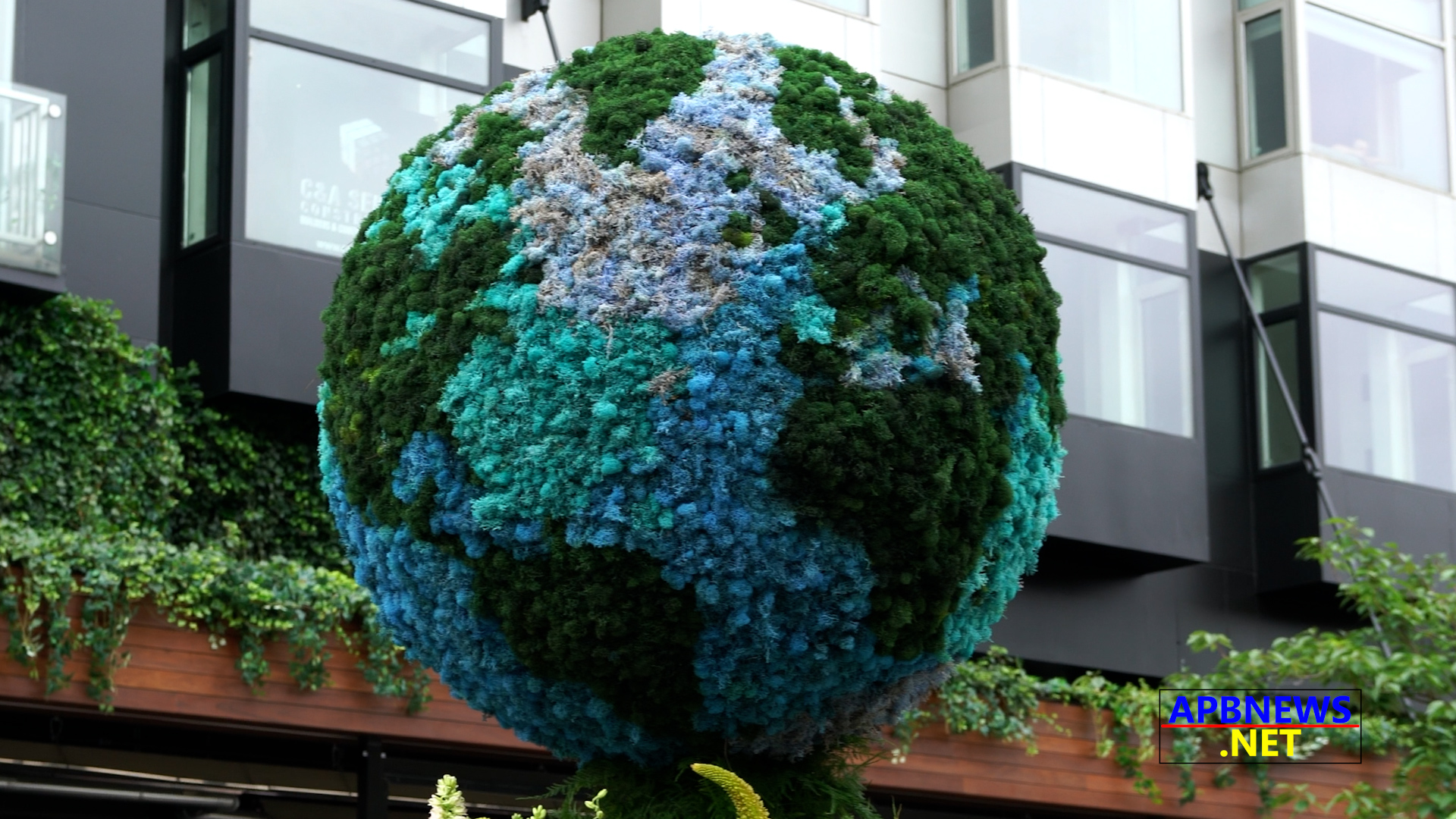 The Gansevoort Plaza in New York City became a floral oasis when the L.E.A.F. Flower Show took over during the weekend, becoming a European-style flower market, with 25 floral pillars, each over six feet high, on display with most of the shops and restaurants which hosted installations on the premises. In addition to the flower market, L.E.A.F brought in over 100 florists to design magnificent creations using more than a million flowers.

It took founder Moira Breslin over five years to organize and arrange the show and faced the Covid city shutdown delaying the event by a year – She turned to the Meatpacking Business Improvement District which recently unveiled its newly constructed 30,000-square-foot area with a pedestrian zone, making it the first major event the district has held there.

The inaugural programming was free to attend, but is expected to become a paid ticketed event next year offering programming including lectures, master classes and of course parties.SHOW LESS 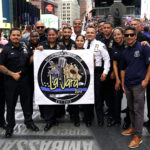 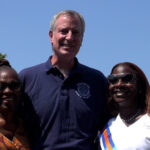