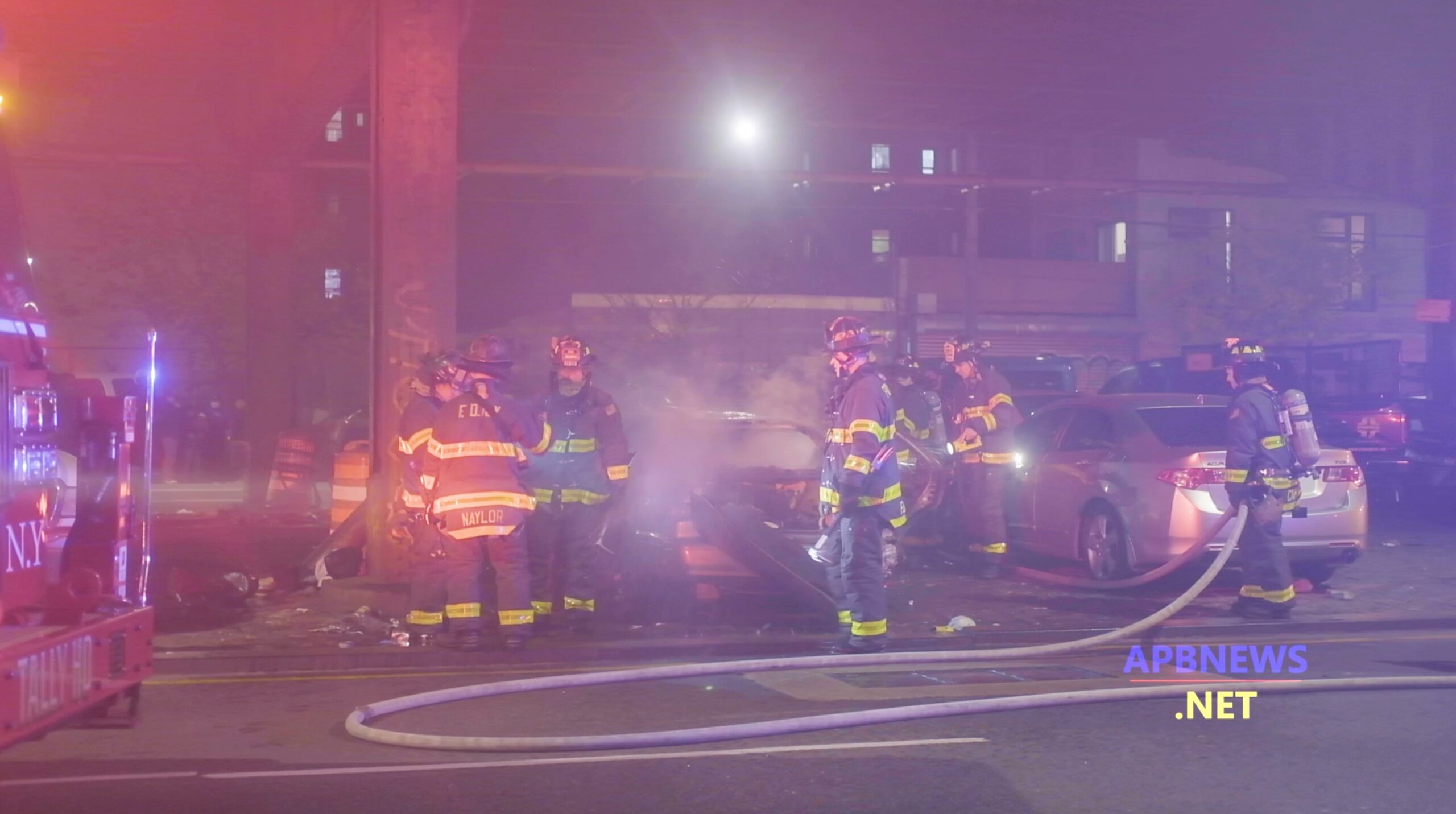 The NYC Fire Department is investigating what set off a car fire on 52nd Street underneath the BQE late Saturday night, during the Thanksgiving Weekend.  The FDNY rushed to the scene along with the NYPD to put out the flames and then started the process to try and understand how it started. 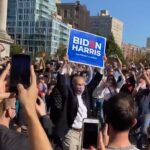 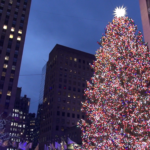