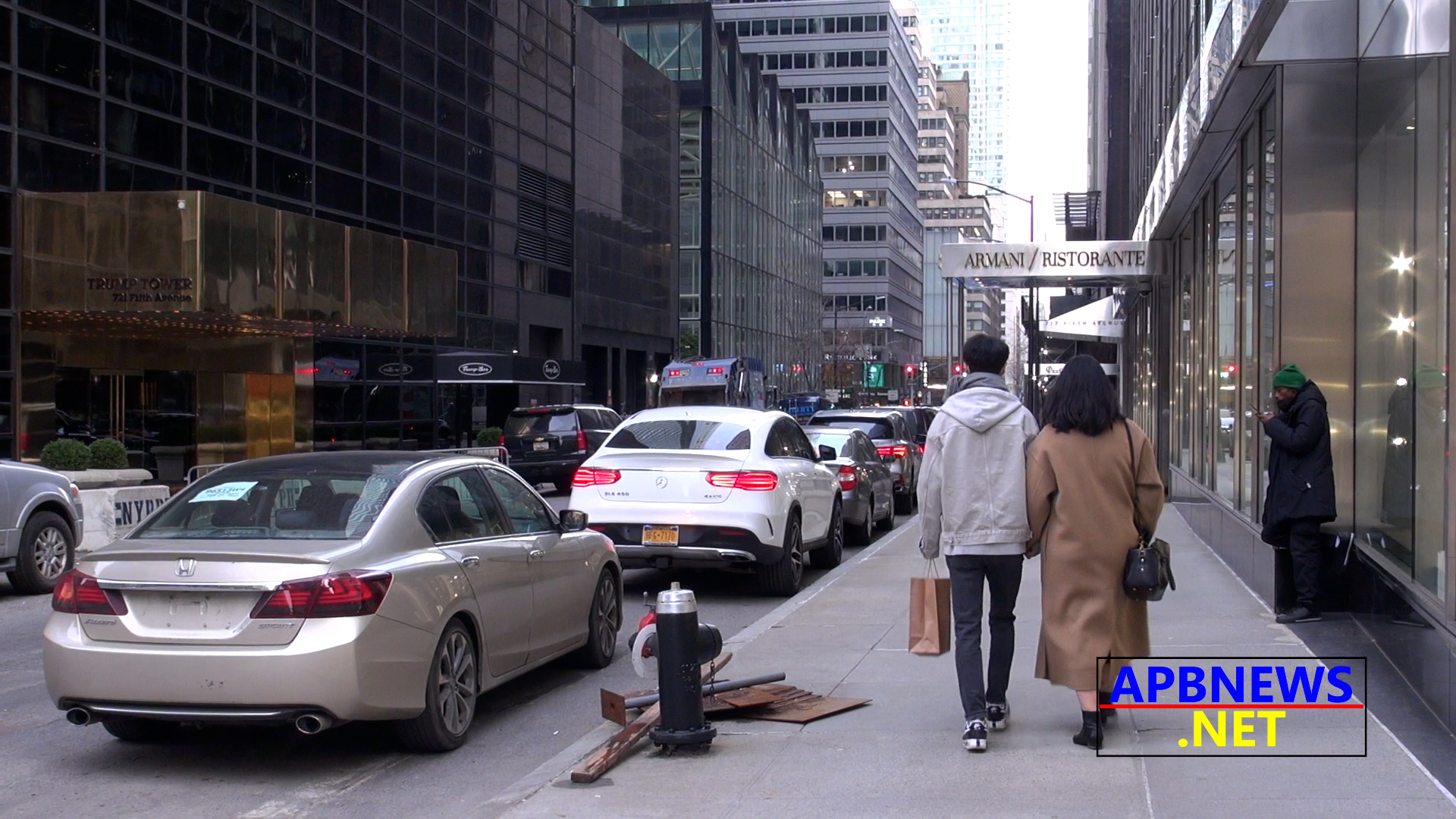 The famed Midtown block of East 56th Street between Madison and Fifth avenues has finally reopened to vehicular and pedestrian traffic after a four-year shutdown initiated by the Secret Service and the NYPD to wrap around the Trump Tower.

Now that former president Trump has moved to South Florida, the security forces have determined they can ease off the choking street and business blockades.

Passersbys were sent down the block blocked by a street made up of steel and concrete barriers while vehicles were forced to go further down Fifth Avenue and around by many blocks.

Gone are the military style vehicles and wooden sheds in the street.

This is all good news to high-end boutiques like Giorgio Armani, Armani Ristorante and Oxxford Clothes, all located at 717 Fifth Avenue.

Employees of the third-floor Armani restaurant told The NY Post they dubbed Trump Tower across the street the “Black House” over the loss of business.

The Chinese restaurant on the block welcomed back customers as did the Japanese style restaurant.

No word from the Empire State Economic Council on how much business was lost due to the four year long blockade. 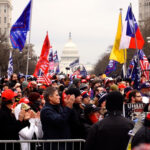 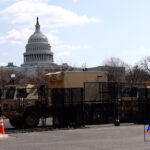