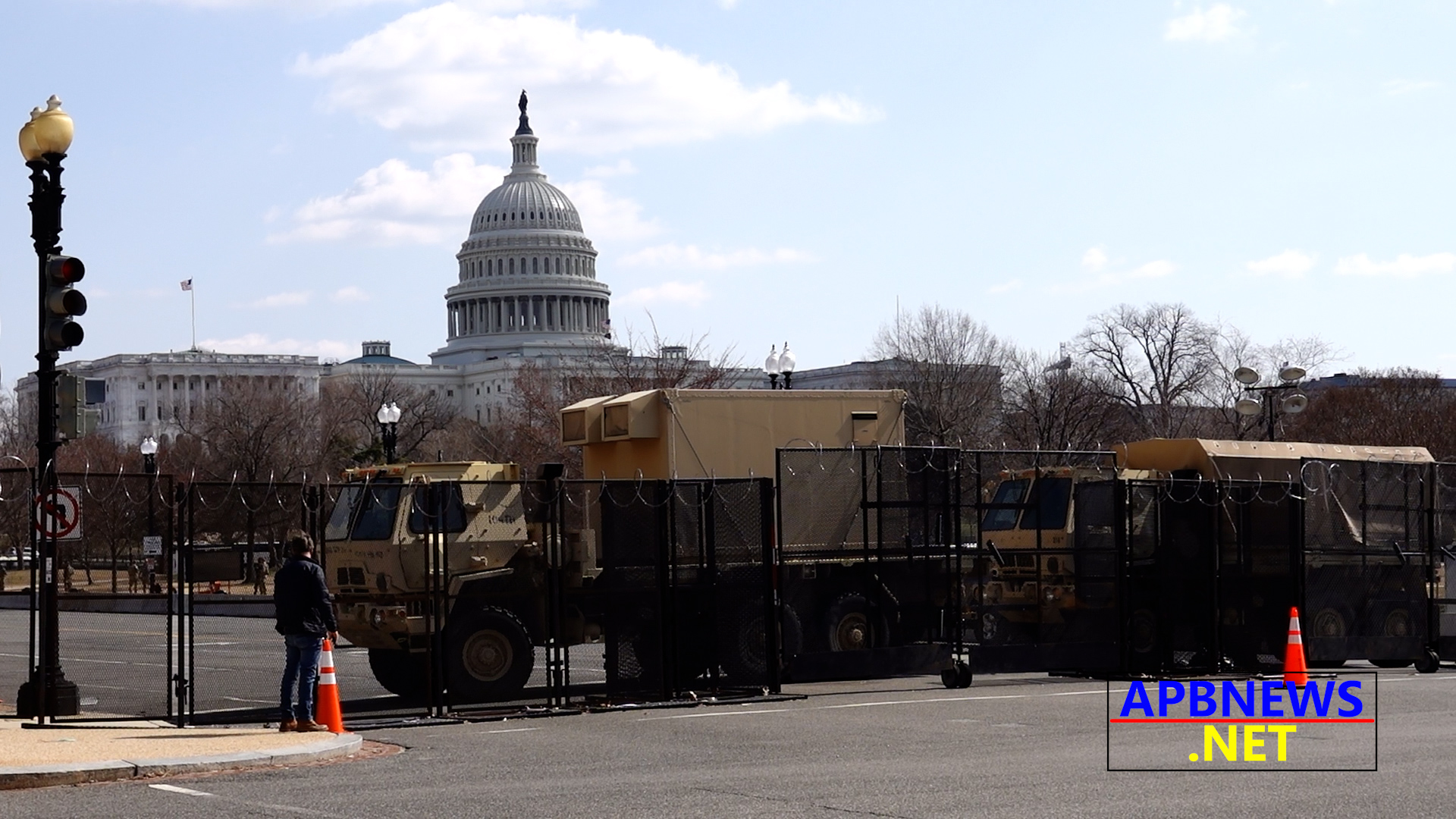 Thursday, March 4, 2021 Washington DC By Mike Leventhal APB Staff Reporter A threat against the US Capitol that prompted the House of Representatives leadership to cancel Thursday March 4th’s session turned out to be nothing but a day of nervous energy. APB News was on the scene all day at the US Capitol complex to watch the US National Guard on duty on all four sides with a buffer zone of high unscalable fences with razor wire woven through the tops. During the shift change, it was believed to be more than 5,000 guardsman on duty. Capitol Police said they learned earlier in the week “obtained intelligence that shows a possible plot to breach the Capitol by an unidentified militia group on Thursday, March 4.” While it was a day to test the nerves, nothing actually happened. March 4 is a significant date for the QAnon, in a cultish, mindless conspiracy theory whose unsubstantiated believe that Donald Trump was secretly fighting a global child sex trafficking cabal led by prominent Democrats. The theory continues that many believers that March 4, which was the date presidents were inaugurated until the 20th Amendment was adopted in 1933, would be when Trump would be inaugurated for another term of office. The news to come from this was the Capitol Police requested that the National Guard stay at the Capitol for at least two more months, citing ongoing security concerns. 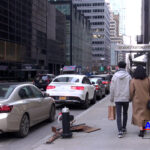 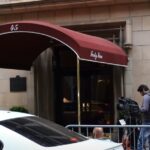