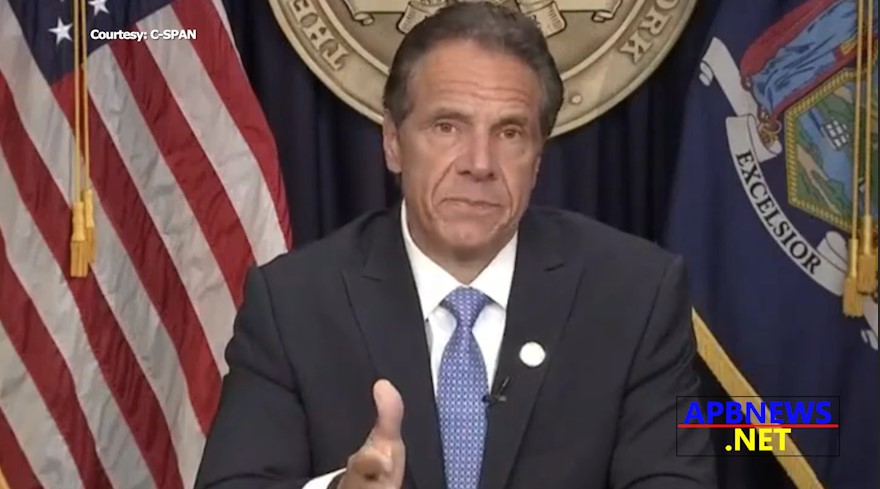 Just one week after an investigation concluded that he had sexually harassed 11 women and retaliated against the accusers, New York Gov. Andrew Cuomo resigned from office Tuesday,

At an emotional news conference at his midtown office, Cuomo announced that he would step down in two weeks time.

The decision to resign might have stopped a potentially lengthy impeachment trial in the New York Assembly that was likely to have ousted him from power and prevented him from running for future public office in New York State.

APB News spoke with the Lt. Governor not long ago in Central Park at a statue unveiling ceremony.

On August  3, State Attorney General Letitia James reveled the results of an investigation into allegations made against the governor by women who directly worked for or at the Governors Office.  NYS AG James, said the report revealed “a deeply disturbing yet clear picture” in which the governor “sexually harassed multiple women, many of whom were young women, by engaging in unwanted groping, kisses, hugging, and by making inappropriate comments.”

The168 page report went to conclude that the governor’s conduct created “a hostile work environment for women” and that the governor and his staffers had retaliated against at least one of his accusers, who included aides and a New York state trooper assigned to his detail. This investigation took almost five months and included interviews with 179 people. 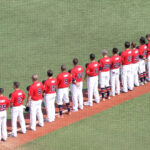 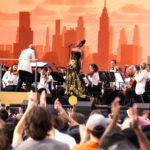