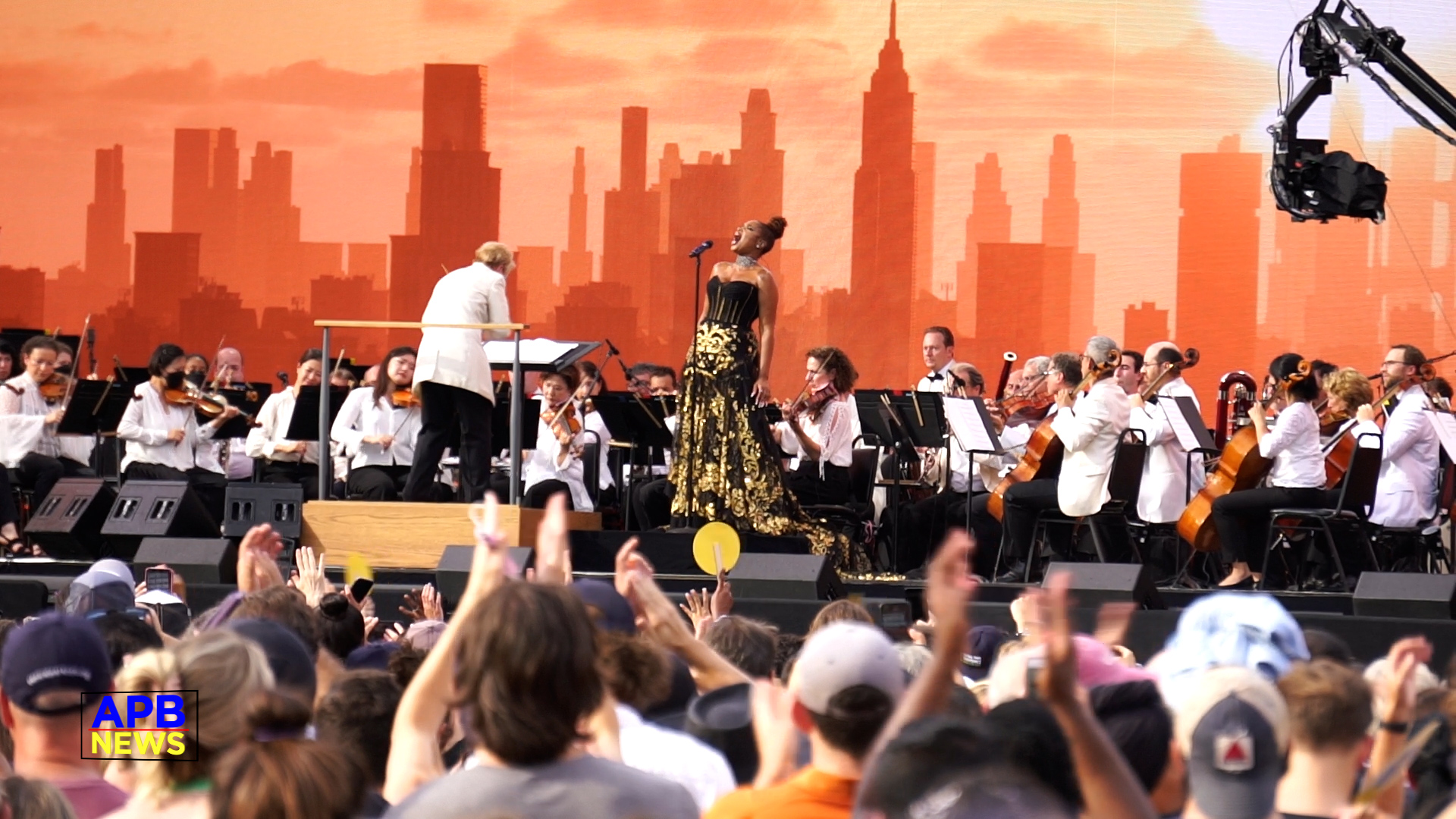 APB News was in front of the main stage when lightning struck across the sky interrupting the legendary Brooklyn native’s Barry Manilow’s performance.

The nearly 60,000 vaccinated concert-goers made their way out of the park to shelter from the rain which came down heavier and more bolts of lightning were seen followed by thunder across the Manhattan skyline. Bruce Springsteen, The Killers, Paul Simon, Elvis Costello, Patti Smith and Colombian pop star Maluma were all among the artists who were not able to perform because of the storm.

The concert started with the New York Philharmonic setting the optimistic tone with a New York themed set including “Arthur’s Theme – Best That You Can Do.

Jennifer Hudson, the star of the new Aretha Franklin biopic “Respect,” sang Puccini’s “Nessun Dorma” that was — associated with Franklin after she sang it at the 1998 Grammy Awards. An exciting time was when the rap pioneer LL Cool J joined Busta Rhymes, A Boogie Wit da Hoodie, French Montana, Melle Mel and Rev. Run of Run-DMC on stage to wow the crowd. 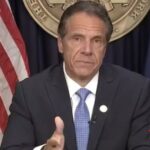 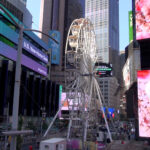