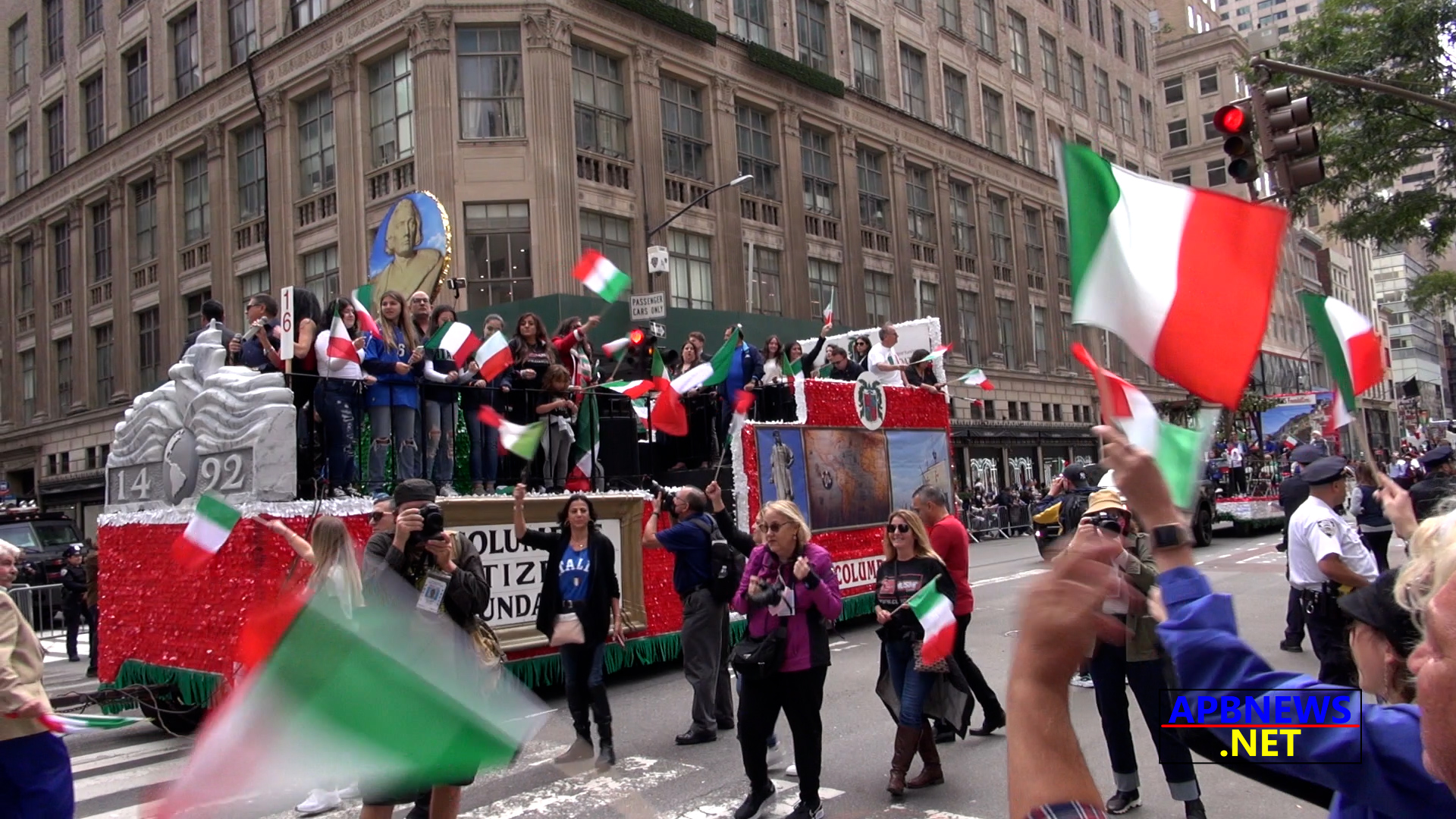 The Columbus Citizens Foundation celebrated the 77th Annual Columbus Day Parade up Fifth Avenue the 2021 with Grand Marshal Michael Pascucci, Chairman of Duck Pond Associates leading the procession.  Pascucci owns and operates Sebonack Golf Club in Southampton, New York, which opened in 2006. He is also a principal investor in Duck Pond Realty, an owner and operator of multifamily residential developments in several Southeast United States markets. In 1974, Pascucci formed Oxford Resources Corp., which became one of the nation’s largest publicly traded independent automobile leasing and finance companies.
The annual Columbus Day Parade, the largest celebration of Italian American heritage and culture in the United States, had dozens of marching bands and floats and over 100 marching groups up the Fifth Avenue parade route, from 44th Street to 72nd Street.

The tradition of a Columbus Day Parade began when Generoso Pope led a group of Italian Americans from East Harlem to Columbus Circle in 1929. The parade was formalized as an official celebration of Columbus and Italian heritage in 1944, and this year’s event marks its 77th Anniversary. While last year’s parade was a largely virtual event, October’s activities will see a return to an in-person national celebration of Columbus Day and all the achievements of the Italian American community.

The NYPD reported no incidents. 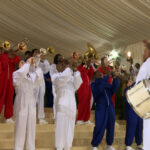 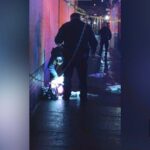