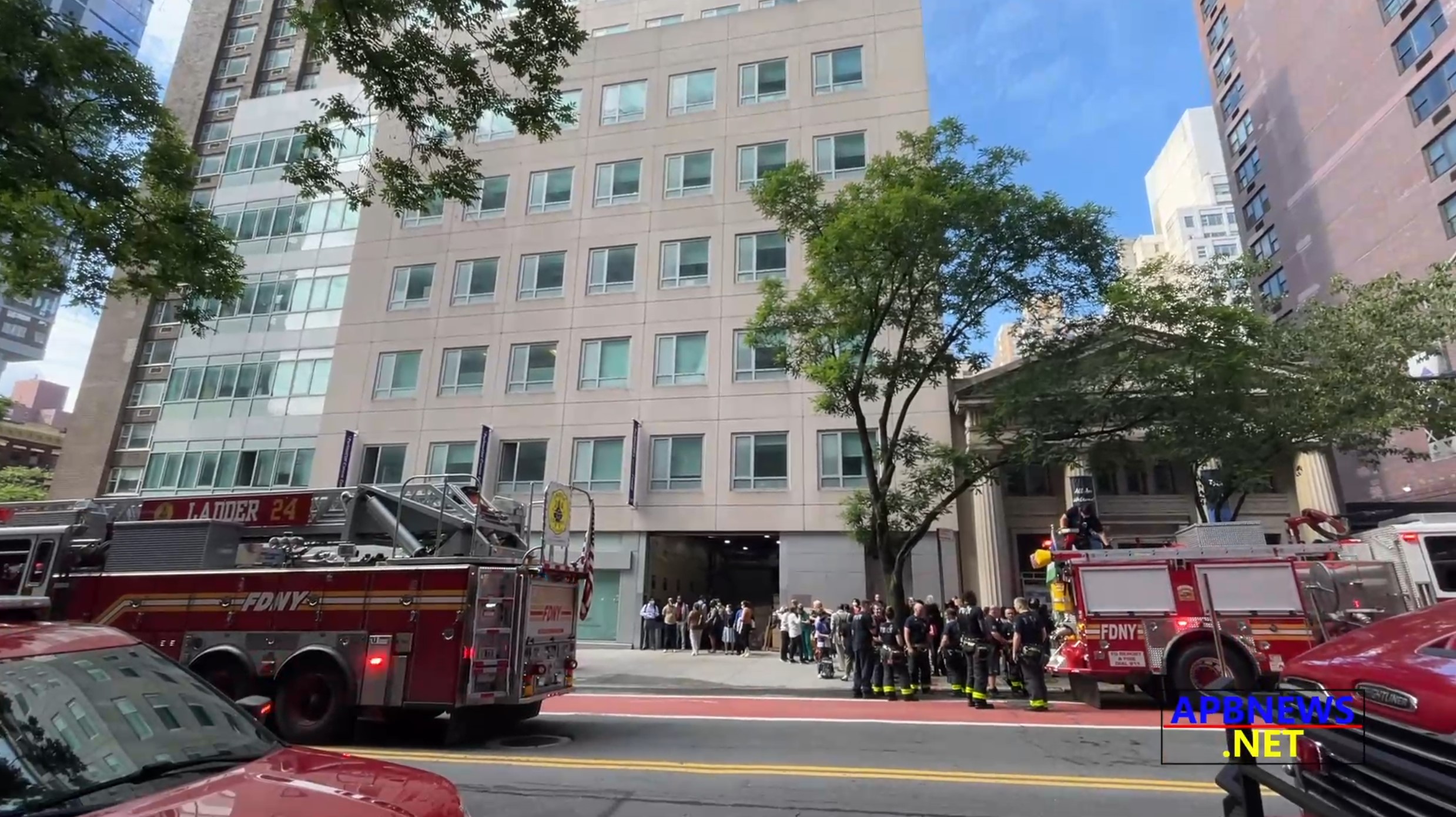 APB News was first on the scene this morning when a fire broke out at the cancer treatment center on East 34th Street forcing the hospital to be evacuated and prompted a full scale emergency response.

FDNY officials told APB that an acetylene tank caught on fire just before 8 AM on the second floor of the Perlmutter Cancer Center on East 34th Street near Third Avenue which is part of NYU Langone Health System. Acetylene is a component of a medical gas indicated for lung function testing and is highly flammable and considered to be unstable.

After evacuating the medical center, the FDNY’s hazardous materials unit worked to get the fire quickly under control, which they did in under an hour. Nobody was injured, and the fuel and tank were removed from the building. 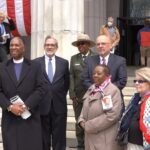 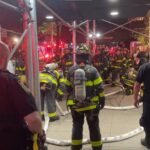