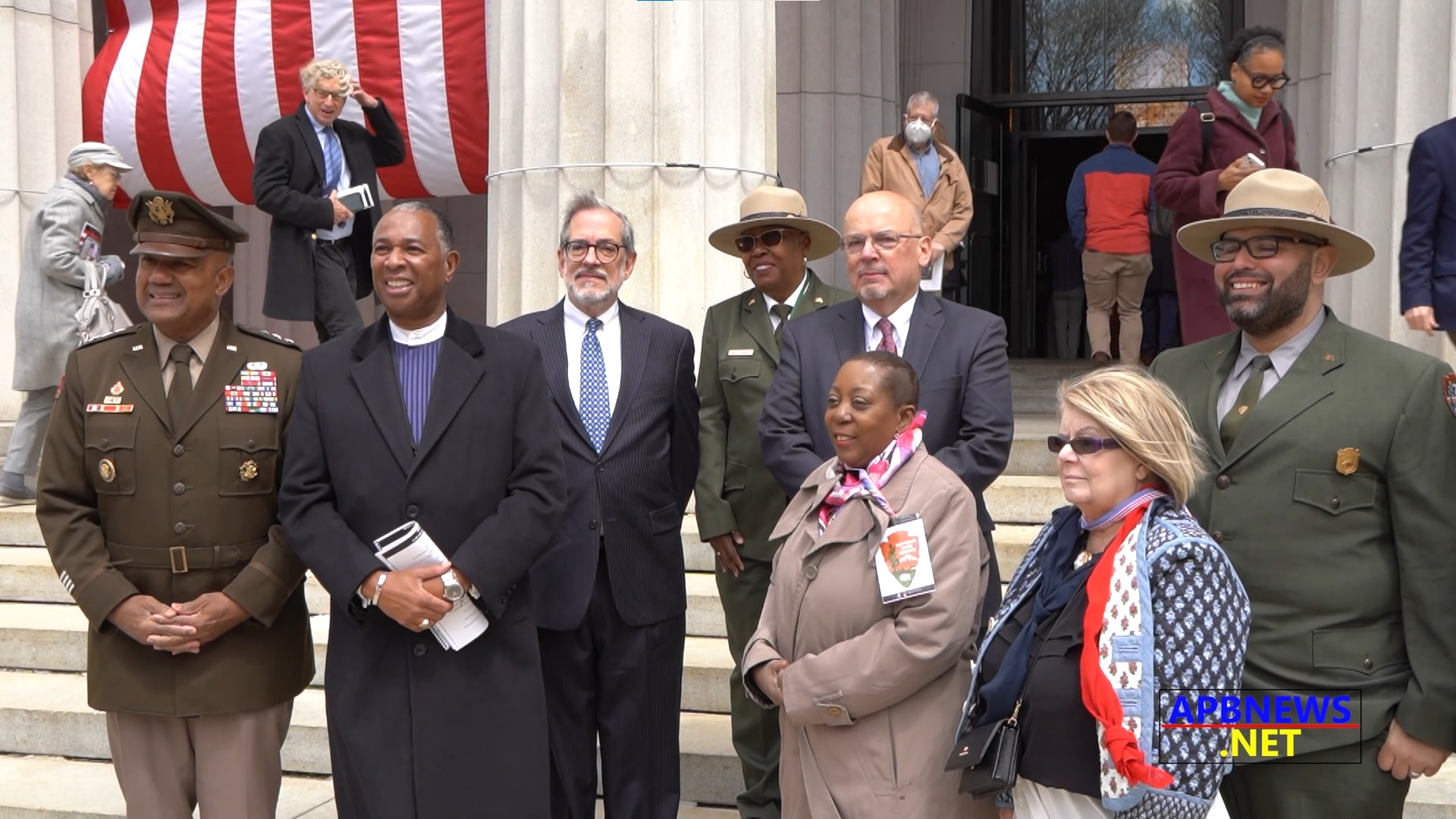 2022 marks the 200th year since Ulysses S. Grant’s birth in 1822. The main event to celebrate this occasion took place under a cloudy and windy cool spring day on Grant’s birthday on April 27th.

APB News was on the main plaza for the USMA West Point Honor Guard & Military Band Ceremony which included the head of the Grant Monument Association and President Grant’s great-great grandson. After struggling with throat cancer for months, Grant died on July 23, 1885, in a cottage on Mount McGregor, New York, near Saratoga. Mayor William R. Grace, who would later serve as president of the Grant Monument Association, offered to set aside land in one of New York City’s parks for burial, and the Grant family chose Riverside Park after declining the possibility of Central Park.

Riverside Park included one of the highest points of elevation in Manhattan overlooking the Hudson River. The park was in its formative years at the time, and it was believed that the tomb would stand as a central theme for future park development. Grant’s funeral was one of the greatest outpourings of public grief in history.

A large funeral parade marched through New York City from City Hall to Riverside Park. It had 60,000 marchers, stretched seven miles, and took up to five hours to pass. Realistic estimates of the spectators who witnessed the parade reached 1.5 million, making this the largest assembly of people at one time and location in the history of the North American continent up to that time. 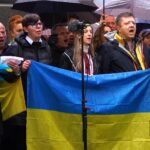