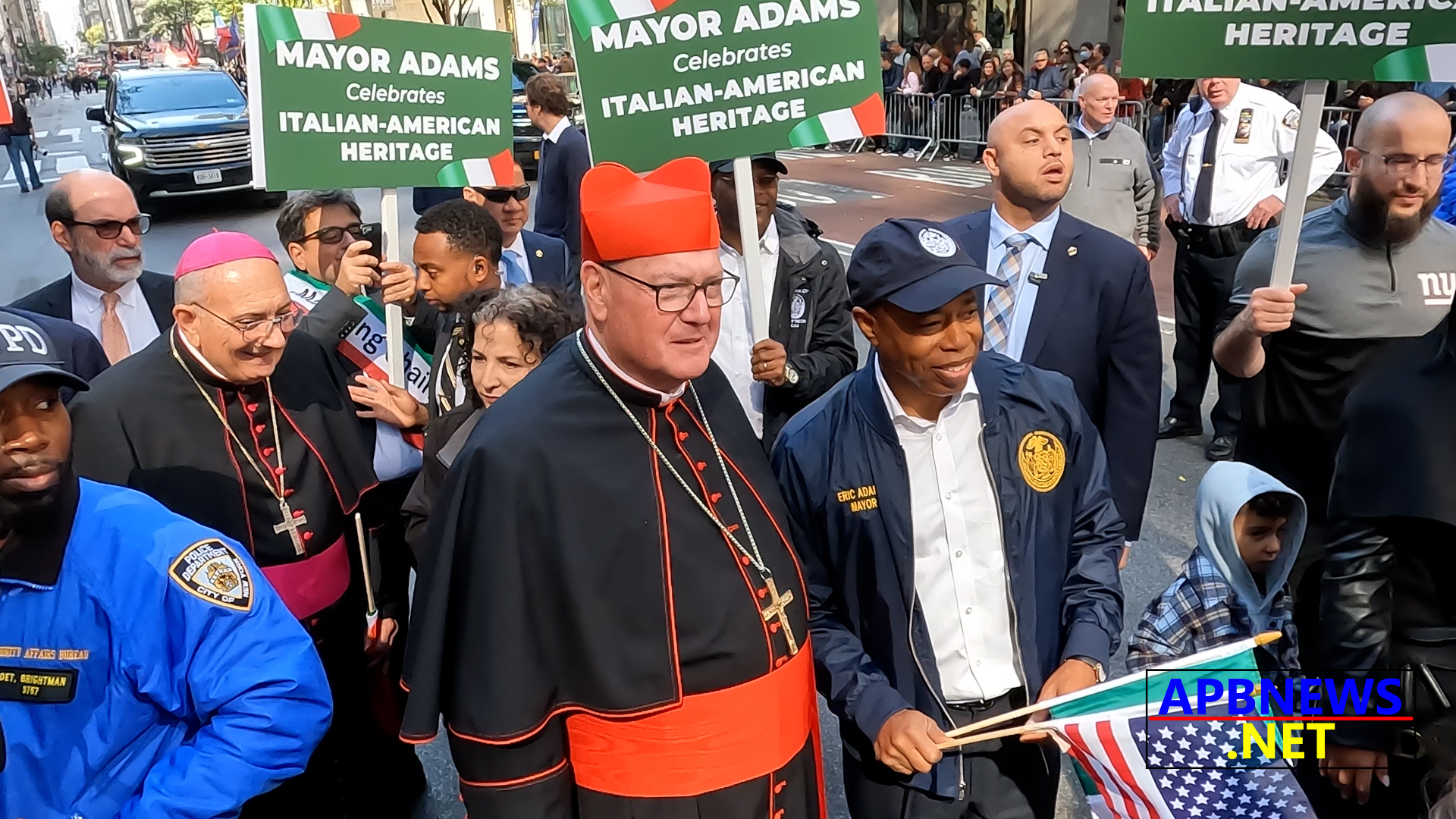 The tradition of a Columbus Day Parade began when Generoso Pope led a group of Italian Americans from East Harlem to Columbus Circle in 1929. The parade was formalized as an official celebration of Columbus and Italian heritage in 1944, and this year’s event marks its 78th Anniversary. Groups, institutions, and partners from across the United States and Italy took part in this year’s celebration.

Tom Golisano, founder of Paychex and noted philanthropist, served as the 2022 Grand Marshal of the Columbus Day Parade on New York City’s Fifth Avenue. Golisano’s visionary business acumen led to the creation and success of Paychex, which streamlined payroll and human resources services to businesses nation-wide.

Golisano is also an investor in 18 businesses across the country. Golisano’s charitable work is undertaken by the B. Thomas Golisano Foundation, with a primary focus on awarding grants to organizations that provide opportunities for those with intellectual and developmental disabilities and their families.

As of this posting, the NYPD reported no issues. 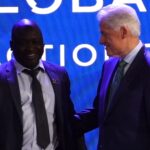 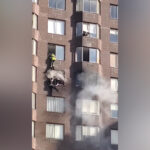