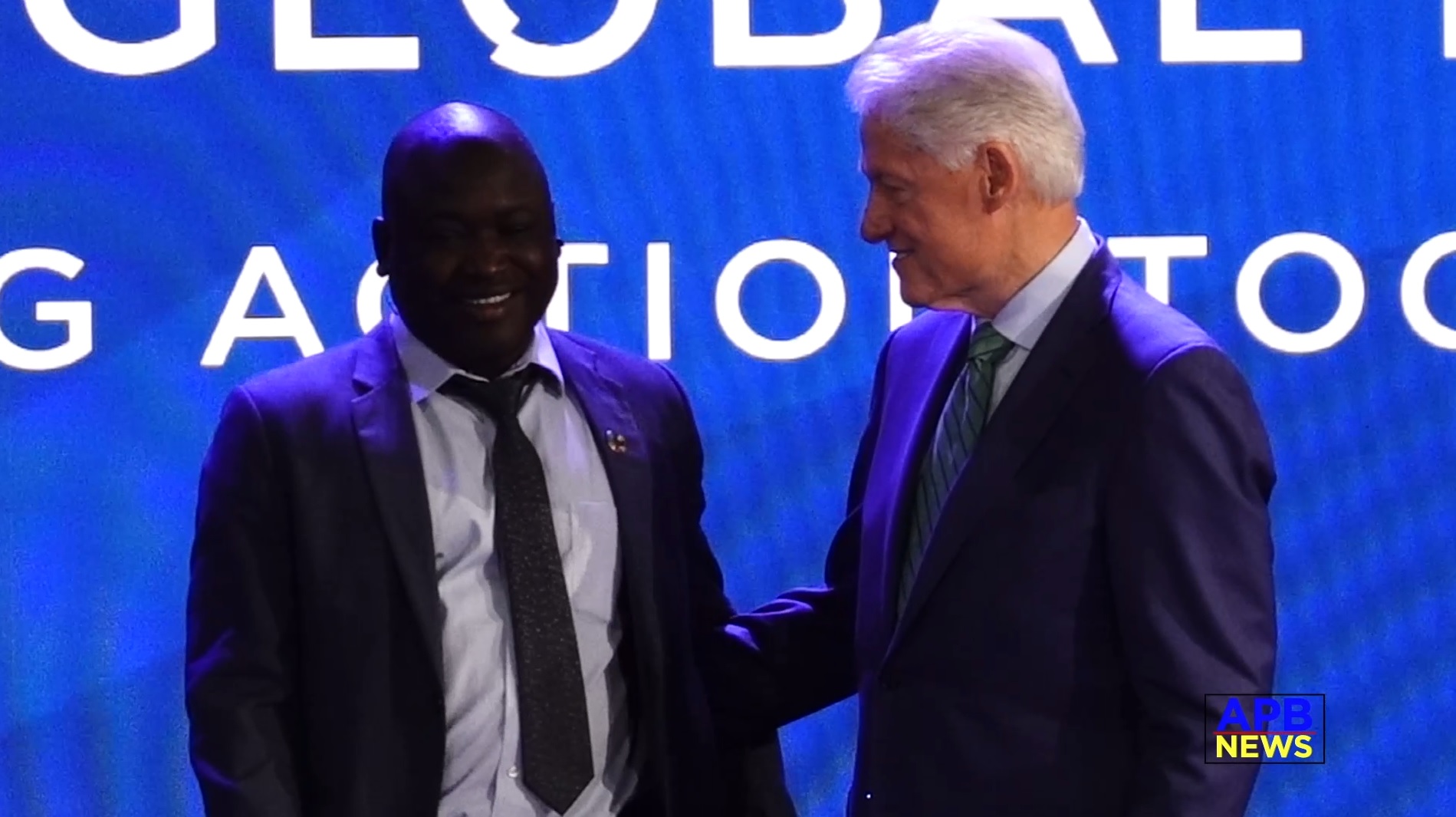 The United Nations General Assembly is now over. APB camera teams were throughout the City all week covering sessions, sidebars, events and sitting down interviews with world leaders.

The 195 includes speeches from three permanent observers; Palestine, the Holy See and the European Union, along with the opening speeches from U.N. Secretary General Antonio Guterres included the president of the 77th General Assembly, Csaba Kőrösi of Hungary, who delivered the closing speech.

NYPD Chief of Intelligence Thomas Galati spent a full year preparing for the event. He noted that this year is also unique in that the NYPD and federal government studied the United Kingdom’s security measures amid events for Queen Elizabeth II’s funeral.

With more than 157 heads of state and representatives of government attended the General Assembly in person, there were many side meetings and events including environmental discussions and women focused issues get togethers including the Fashion 4 Development two day gala and awards night attended by many First Ladies.

Patrick Freaney, special agent in charge of the U.S. Secret Service’s New York field office, said the U.N. General Assembly is both “one of the highest-profile events in the world” and “the largest protective event for the Secret Service on an annual basis.”

The NYPD said there were no specific threats to the General Assembly or the city throughout the session. 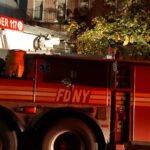 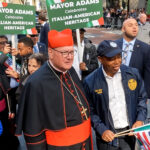