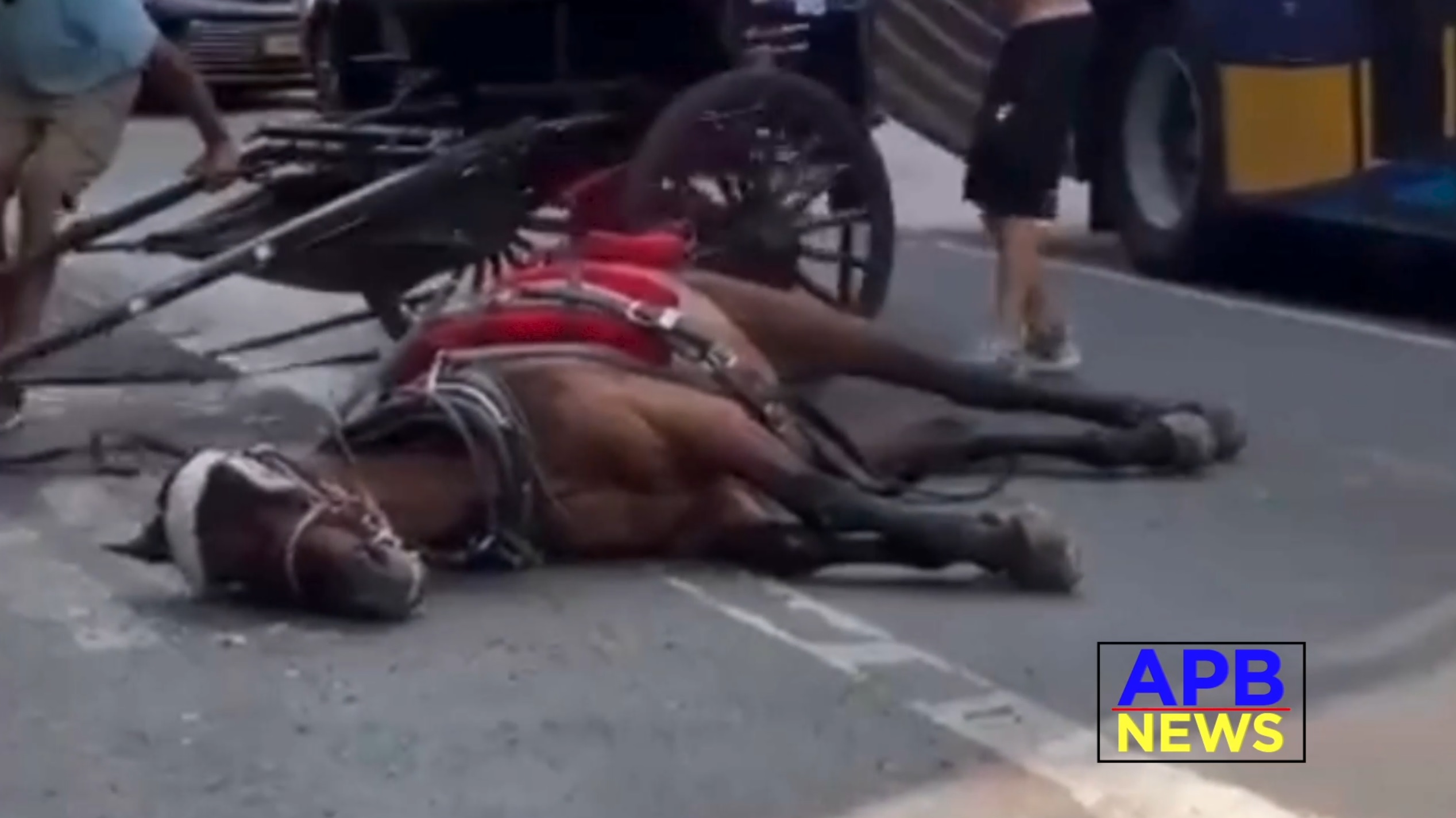 Passersby and tourists were horrified to witness a collapsed carriage horse on the street on Wednesday evening. The NYPD responded to the scene to find a carriage horse lying in the middle of the street in distress.

The APB news team on site watched as officers were able to offer temporary aid to the horse by hosing it down to help it cool off.

The 14-year-old horse named Ryder, managed to rise to its feet after being sprayed down, to the delight of onlookers.

Edita Birnkrant, executive director of NYCLASS, a local animal rights nonprofit advocacy group against horse carriages, demanded that the City Council move to ban the practice and replace it with electric carriages.

A spokesperson for the local union representing carriage drivers said the horse had been suffering not from heat exhaustion but equine protozoal myeloencephalitis. 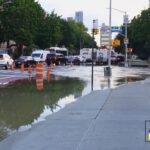